It looks like the sun is finally making an entrance – better late than never as they say! Who knows how long it will stick around, but come rain or shine our attention will always turn to the brilliant new books on our wishlist.

There are some absolutely scorching new releases set to cause a splash this month. From psychological thrillers to domestic suspense and police procedurals to historical mysteries, it looks like we have an amazing summer in store!

Which new reads will you be picking up?

The best books out in June: The Lying Game by Ruth Ware – 15 June
The Lying Game is the twisty new mystery by Ruth Ware, author of In A Dark, Dark Wood and The Woman in Cabin 10. The story, which focuses on four old school friends bound together by secrets and lies, is deliciously tense, absorbing and permeated with a creeping sense of dread. We think this novel is going to be big this summer. Read the first chapter here.

Two Nights by Kathy Reichs – 29 June
From world-class forensic anthropologist Kathy Reichs, bestselling crime thriller writer and inspiration behind Bones, comes the first in a new series. This brilliant thriller introduces us to Sunday Night, a private investigator with both physical and psychological scars and a killer instinct. It’s truly unmissable.

Blood Sisters by Jane Corry – 29 June
If you loved My Husband’s Wife as much as we did then make sure you pick up Blood Sisters when it hits the shelves this month. The story revolves around three little girls – one good, one bad, one dead – and is even more twisty and addictive than Jane’s gripping debut psychological thriller. Read the first chapter here.

The Child by Fiona Barton – 29 June
The author of Richard and Judy book club pick The Widow returns with her second psychological thriller this June. The book sees committed and relentless journalist Kate Waters probing beneath the surface of seemingly ordinary lives to unearth long-buried secrets and uncover the truth once again. It’s intricately plotted and packed with suspense – and we can’t wait to hear what you think. 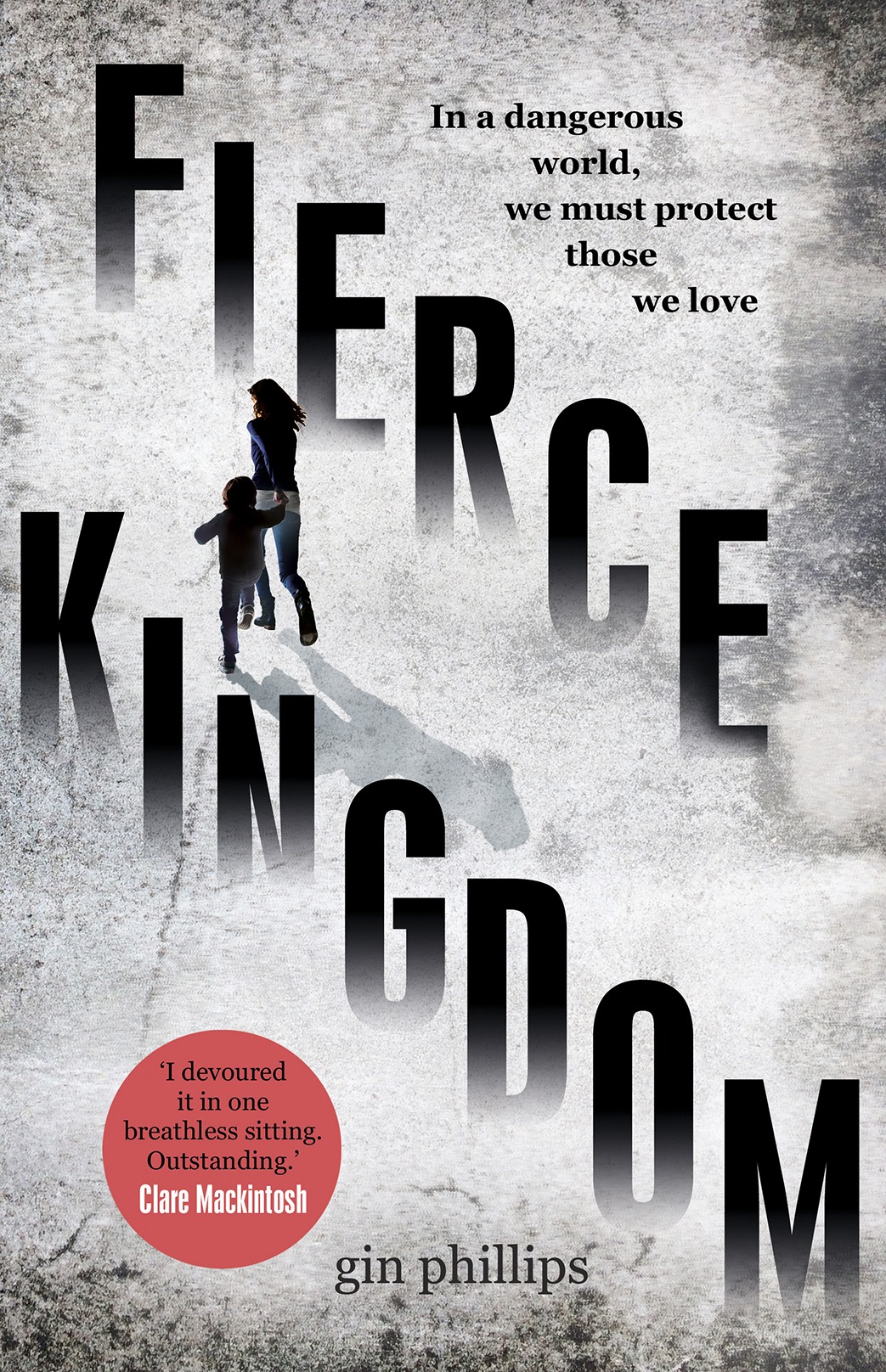 Fierce Kingdom by Gin Phillips – 15 June
Fans of Room and We Need To Talk About Kevin should watch out for this debut thriller which takes us to the heart of one mother’s plight and makes it universal. When an ordinary day at the zoo turns into a nightmare, Joan must summon all her strength to protect her son at all costs – even if it means crossing the line between right and wrong, between humanity and animal instinct.

A Necessary Evil by Abir Mukherjee – 1 June
Captain Wyndham and Sergeant Banerjee of the Calcutta Police Force are back this month, investigating the dramatic assassination of a Maharajah’s son. This is an atmospheric, pacy mystery with brilliant, unusual characters and a truly original plot. We can’t recommend it enough. Step back in time with Abir as he researches 1920s India here.

Mad by Chloé Esposito – 15 June
Mad is the first shocking and compulsive read in the Mad, Bad and Dangerous to Know trilogy. It’s a deliciously thrilling novel that will introduce you to an unforgettable, uninhibited anti-heroine who stays with you long after you’ve turned the final page. Prepare for an absolute roller-coaster of a ride. Love Like Blood by Mark Billingham – 1 June
DI Tom Thorne finds himself against an evil beyond comprehension in Mark Billingham’s gripping new police procedural. Teaming up with perfectionist DI Nicola Tanner of Die of Shame, the duo pursue a pair of ruthless, brutal killers and are soon drawn into a truly horrifying and dangerous world.

Her Husband’s Lover by Julia Crouch – 15 June
Julia Crouch’s new psychological thriller is packed with twists and turns that will hook you in and keep you guessing right up until the end. It’s well-crafted, chilling and pacy story in which a woman has to stop her husband’s lover from ruining her life – and it makes for a seriously thrilling read.

One Little Mistake by Emma Curtis – 15 June
One Little Mistake is a taut, gripping psychological thriller about the darker side of friendship and how far you’ll go to keep your secrets. Perfect for fans of Claire Douglas, Liane Moriarty and Jane Corry, this book is the very definition of a page turner – we raced through it and couldn’t bear to put it down! Find out about the inspiration behind the book here. Persons Unknown by Susie Steiner – 29 June
DI Manon Bradshaw is on the case when a young man dies from a stab wound just yards from the police station where she works – only to discover that this crime hits very close to home indeed. Those of you who loved Missing, Presumed will be delighted to know this seriously engrossing thriller is just as good. Highly recommended.

The Honeymoon by Tina Seskis – 1 June
For as long as she can remember, Jemma has been planning the perfect honeymoon – a getaway that should be paradise, but it’s turned into a nightmare. Perfect for fans of B A Paris and S J Watson, this domestic suspense novel combines raw emotion with shocking twists, leaving you desperate to find out what happens next.

Trust Me by Angela Clarke – 15 June
Trust Me is the latest instalment in the dark, gripping social media murders series. Angela Clarke’s razor-sharp, contemporary thrillers go from strength to strength, delving into the creepy, terrifying side of the internet. When Kate sees a horrific murder streamed live on her laptop, the police don’t believe her. Desperate to be believed, she tries to find the victim – and the killer. Have we missed any of June’s hottest new releases? Let us know in the comments below!