Extract: The Various Haunts of Men by Susan Hill

Discover a new series with Dead Good favourite Susan Hill. The Various Haunts of Men is the first in the Chief Inspector Simon Serrailler series, read on for an extract that’s sure to leave you hooked!

People are going missing. Only one thing links their cases. They all disappear on the hill.

A woman vanishes in the fog up on the Hill in Lafferton. The police have one lead – a pair of expensive cuff-links found in her flat, with a mysterious note attached to them. Then a young girl, an old man and even a dog disappear in quick succession in exactly the same place.

Young policewoman Freya Graffham and Chief Inspector Simon Serrailler are given the task of unravelling the mystery. But can they find the Hill killer before he strikes again?

Read on for an extract from The Various Haunts of Men:

The Various Haunts of Men
by
Susan Hill

The various haunts of men
Require the pencil, they defy the pen.

Last week I found a letter from you. I didn’t think I had kept any of them. I thought I had destroyed everything from you. But this one had somehow been overlooked. I found it among some tax returns which were more than seven years old and so could be thrown away. I wasn’t going to read it. As soon as I saw your handwriting, I felt revulsion. I threw it in the bin. But later I retrieved it and read it. You complained several times that I never told you anything. ‘You haven’t told me anything at all since you were a little boy,’ you wrote.
If only you knew how little I had told you even then. You never knew one quarter of it.
Once I had read your letter, I began to think and to realise that now I can tell you things. I need to tell you. It will be good to make some confessions at last. I have held on to some secrets for far too long.
After all, you cannot do anything about them now. Since I found your letter, I have spent a good deal of time sitting quietly, remembering, and making notes. It feels as if I am about to tell a story.
So let me begin.

The first thing I must tell you is that very early on I learned how to lie. There may have been other things I lied about but the first I remember is that I lied about the pier. I went there, when I told you that I had not, and not just once. I went often. I saved money, or else I found it in the gutter. I was always looking in gutters, just in case. A few times, if there was no other way, I stole the money; a pocket, a purse, a handbag – they were generally lying about. I am still ashamed of having done that. There are few things more despicable than stealing money.
But, you see, I had to keep going back to watch the Execution. I couldn’t keep away for long. When I had watched it, I was satisfied for a few days, but then the need to see it began again, like an itch.
You remember that peep show, don’t you? The coin went into the slot and rolled down until it hit the hidden shutter that made the whole thing start. First, the light went on. Then, the three little figures came jerking into the execution chamber: the parson with his surplice and book, the hangman and, between them, the condemned man. They stopped. The parson’s book jerked up and his head nodded up and down, and, after that, the noose dropped down and the executioner jerked forward; his arms went up and took the noose and put it round the man’s neck. Then the trapdoor opened beneath his feet and he dropped and swung there for a few seconds, before the light snapped off and it was over.
I have no idea how many times I went to watch it, but if I did know, I would tell you, because I mean to tell you everything now.
It only stopped when they took the machine away. One day I went down to the pier and it just wasn’t there. I want to explain how I felt. Angry – yes, I was certainly angry. But I also felt a sort of desperate frustration, which went on boiling inside me for a long time. I didn’t know how to get rid of it.
It has taken me all these years to find out.

Does it seem strange to you that I have never seen the point of money, since then, never had much use for it beyond what is merely necessary? I earn quite a lot but I don’t care for it. I give much of it away. Perhaps you knew all along that I disobeyed and went down to the pier, because you once said, ‘I know everything.’ I hated that. I needed secrets, things that were mine only and never yours.
But now, I like talking to you. I want you to know things and if I still have secrets – and I do – I want to share them, just with you. And now, I can choose to tell you and how much I tell you and when. Now, I am the one who decides.

The Various Haunts of Men 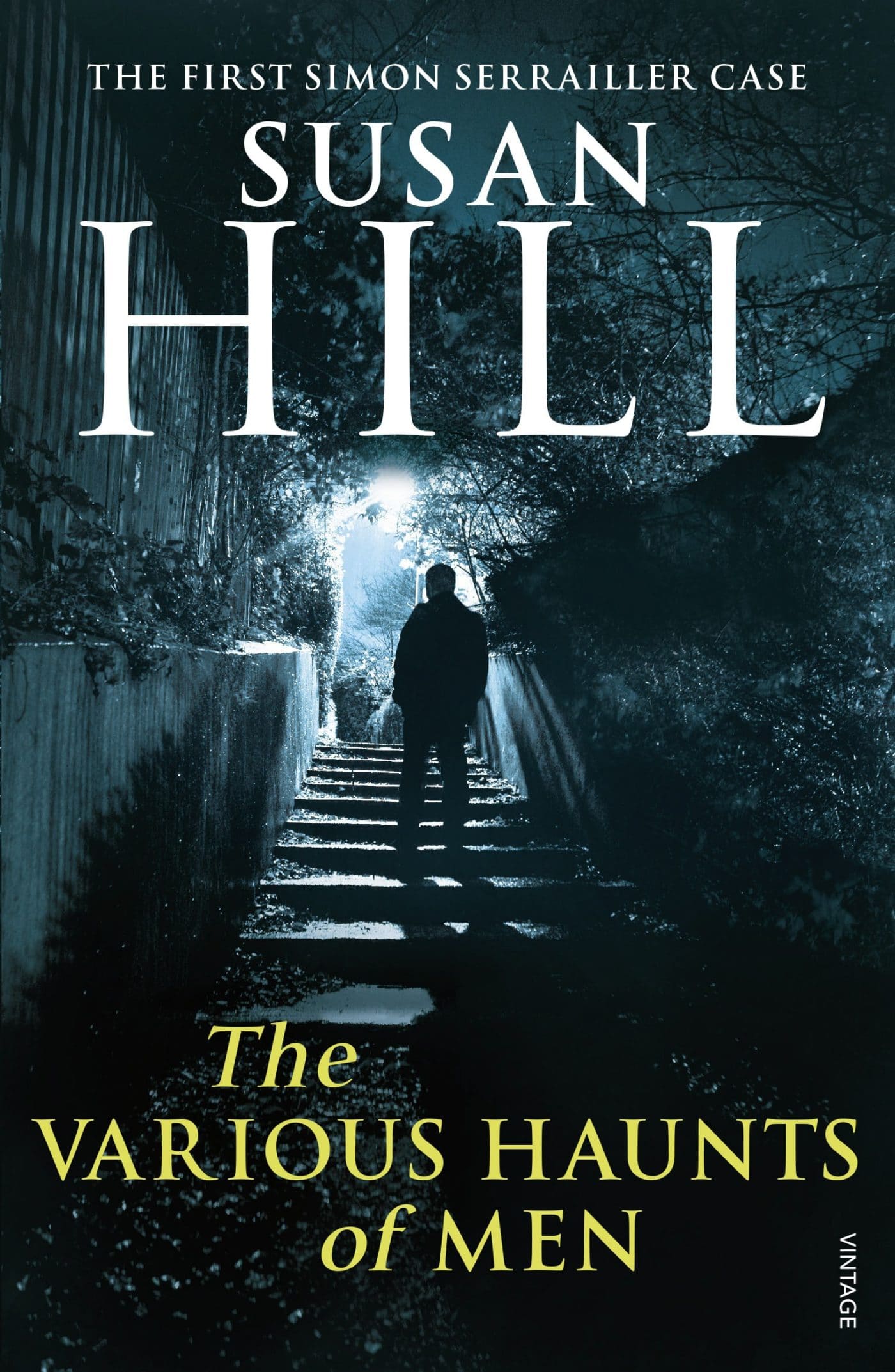 The Various Haunts of Men